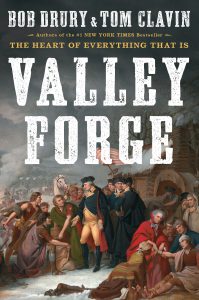 Bob Drury, author of the recently published “Valley Forge”, will be signing books in The Encampment Store gift shop from 11 am – 2 pm with 30-minute presentations at 12 & 1 pm in the Visitor Center’s museum gallery.

“Valley Forge” brings together an illustrious cast of characters highlighted by Washington’s closest aides Alexander Hamilton, the Marquis de Lafayette, and John Laurens – astonishingly, each barely out of their teens. Also playing key roles in the narrative are Martha Washington and the American Generals “Mad Anthony” Wayne, Nathanael Greene, and Benedict Arnold; the 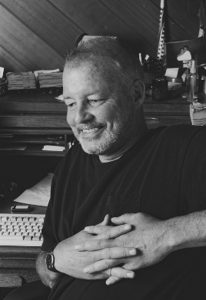 With its laser focus on the military machinations and political intrigue hanging over the humble military cantonment in the Valley of the Forges as well as the significant events and battles that immediately preceded and succeeded it – not least the climactic and war-altering Battle of Monmouth Court House – “Valley Forge” provides a perspective on Washington and the Revolutionary War too often if not completely overlooked. 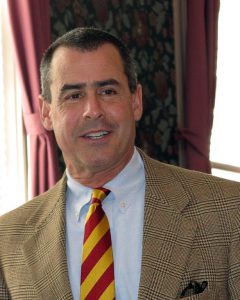 Jeff Finegan, author of the I Knew George Washington children’s book series, will sign books from 11 a.m. until 2 p.m. on Saturday, November 24 at The Encampment Store at Valley Forge. 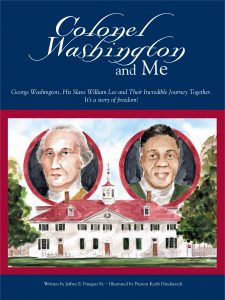 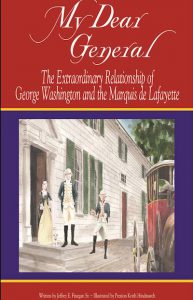